KL Rahul was recovering from injury at NCA and was tested positive for COVID ahead of West Indies T20I series.

India opening batsman KL Rahul has recovered from Covid and is set to lead Team India in the upcoming three-match ODI series against Zimbabwe starting from August 18 at the Harare Sports Club on Thursday. Rahul will replace Shikhar Dhawan, who was named skipper for the series.

BCCI's official statement read," The BCCI Medical Team has assessed KL Rahul and cleared him to play in the upcoming three-match ODI series in Zimbabwe. The All-India Senior Selection Committee has appointed him the captain of the side and named Shikhar Dhawan as his deputy."

After the conclusion of IPL 2022, Rahul was scheduled to captain India in the home T20Is against South Africa but missed out owing to a groin injury. The spell on the sidelines was extended after it was revealed that the 30-year-old would require surgery. Consequently, Rahul missed the tour of England and Ireland.

The opener was scheduled to return at the just-concluded tour of West Indies and USA but following a positive Covid-19 result, the BCCI medical team advised him to rest. He has already been named in India's squad for the Asia Cup at the end of this month.

Senior players like Virat Kohli, Rishabh Pant and Jasprit Bumrah were not included in the squad. Rahul Tripathi, who represents Sunrisers Hyderabad in Indian Premier League, was included in the ODI squad after his solid performance in the 2022 edition. In 14 games, he scored 413 runs at an average of 37.55 and hit three fifties. He was the second-highest run-getter for his side. All-rounder Washington Sundar and bowler Deepak Chahar have also made a return to the side after battling injuries. The series is set to start from August 18 onwards and will go on till August 22.

The Sony Sports Network has the broadcasting rights for India's tour of Zimbabwe. The live streaming of the 3-match ODI series will be available on Sony Liv. 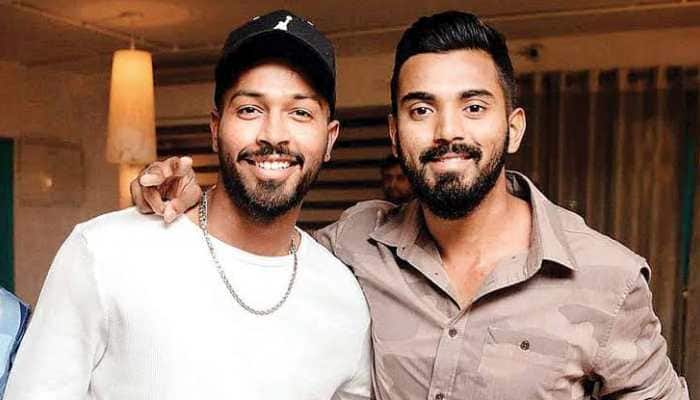 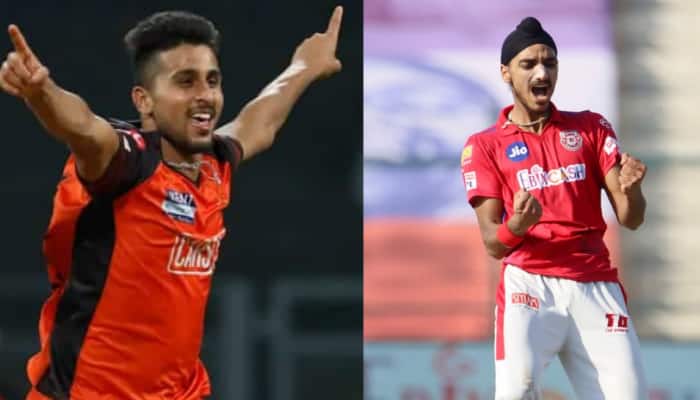 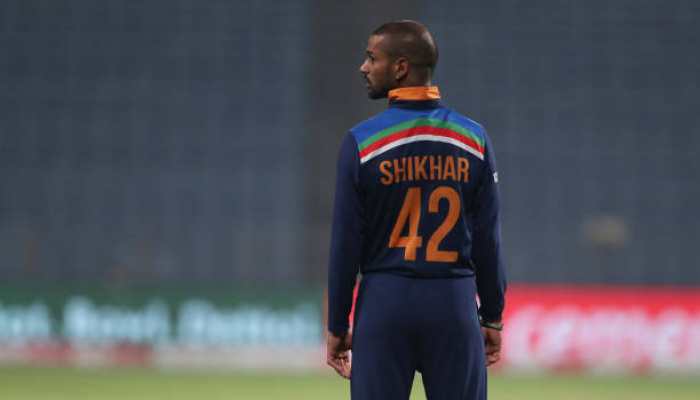 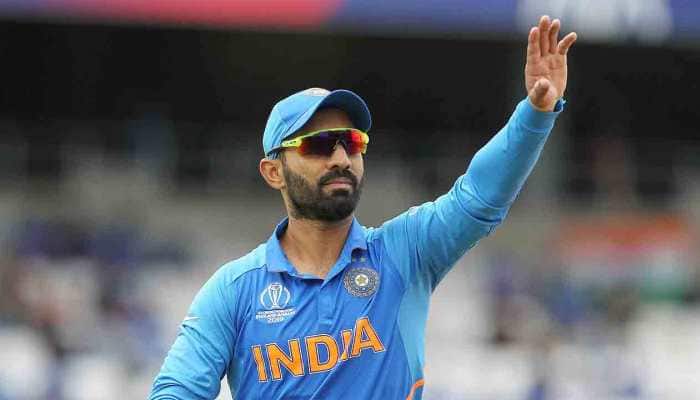 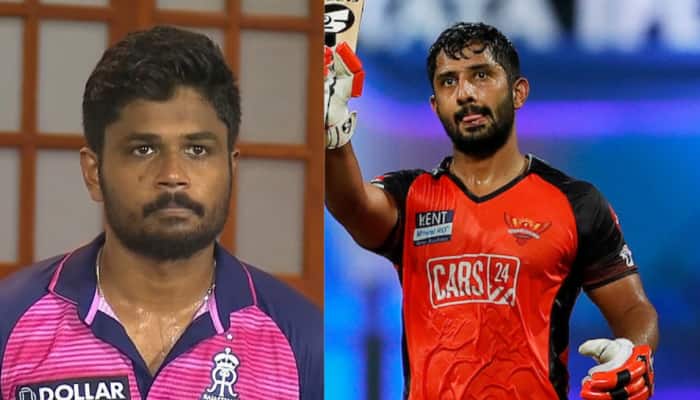