The film faced massive protests from fringe groups across the nation.

New Delhi: Maverick filmmaker Sanjay Leela Bhansali's magnum opus 'Padmaavat' is doing an incredible business at the Box Office and this shows how much the fans have liked this epic tale.

#Padmaavat concludes [extended] Week 1 on a GLORIOUS NOTE... SUPERB biz over the [extended] weekend... ROCK-SOLID biz on weekdays... This, despite no-screening in few states... However, the TERRIFIC biz in other states helped put up a FANTASTIC number... — taran adarsh (@taran_adarsh) February 2, 2018

Had it been a smooth, all-India release, #Padmaavat would’ve comfortably crossed ₹ 200 cr in its [extended] Week 1... The film lost out on [approx] ₹ 50 cr+ due to no-screening in few states + protests... Its international biz is REMARKABLE [esp North America and Australia]...

The film faced massive protests from fringe groups across the nation, demanding a pan India ban on the period drama. After braving all odds, Padmaavat hit the screens on January 25, 2018 and managed to have preview shows days ahead of the nationwide release at some places.

Not only is the film doing incredible business in the country, but also internationally 'Padmaavat' has got a big thumbs up from the audience.

The film faced protests by fringe groups claiming that the filmmaker has distorted historical facts in the film. However, Bhansali time and again mentioned that none of these claims is true. 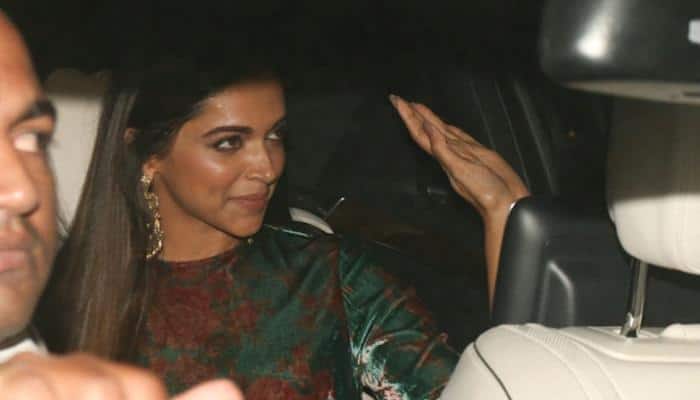 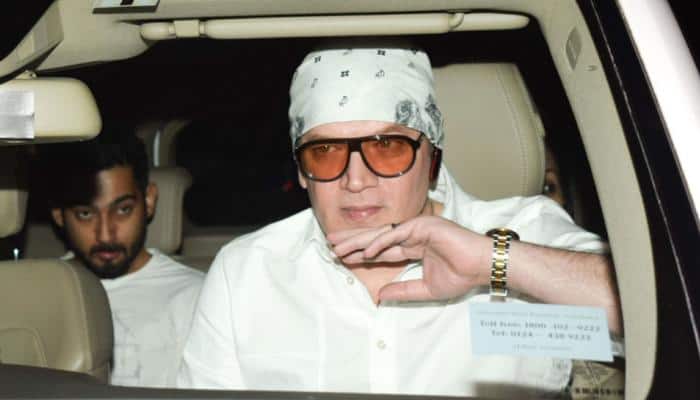 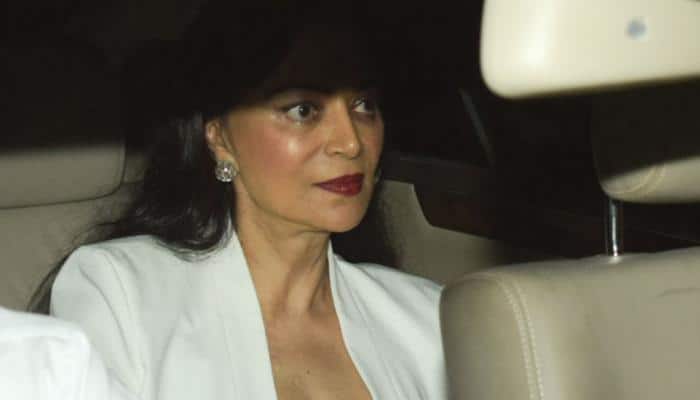 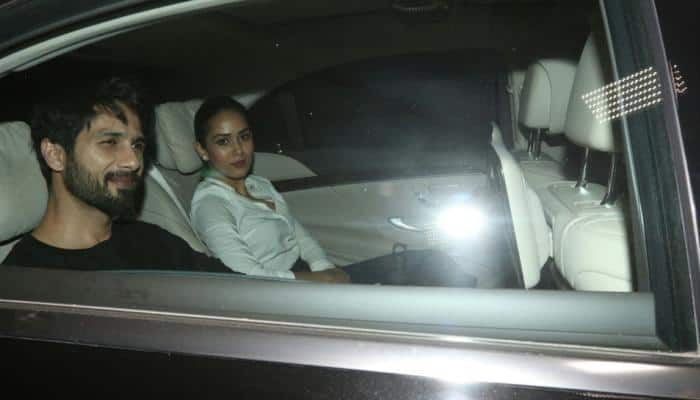 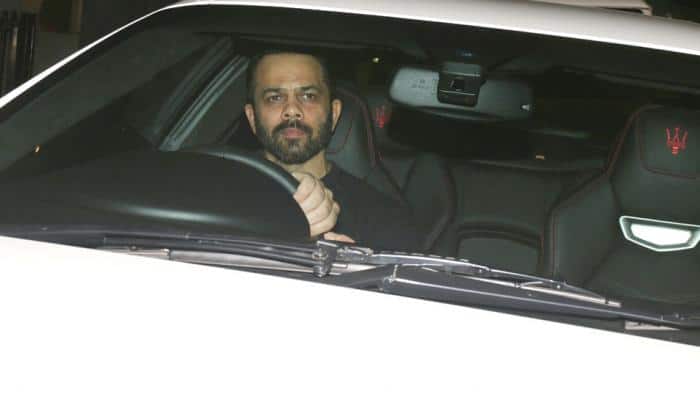 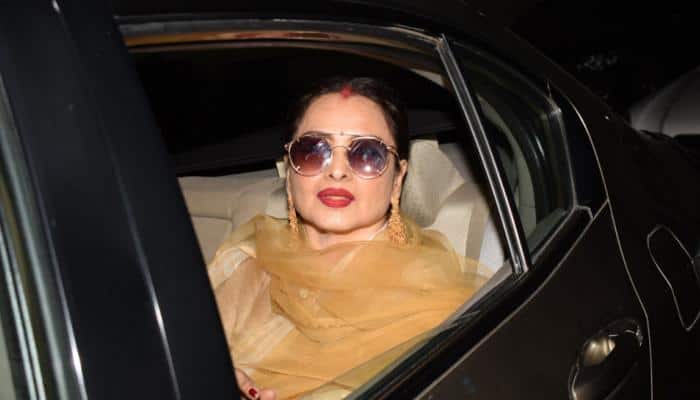 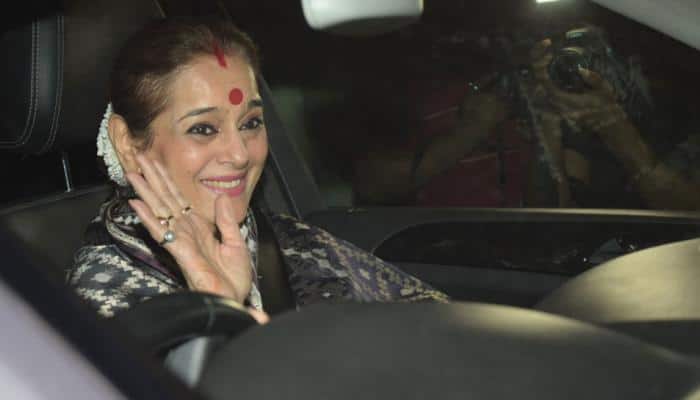 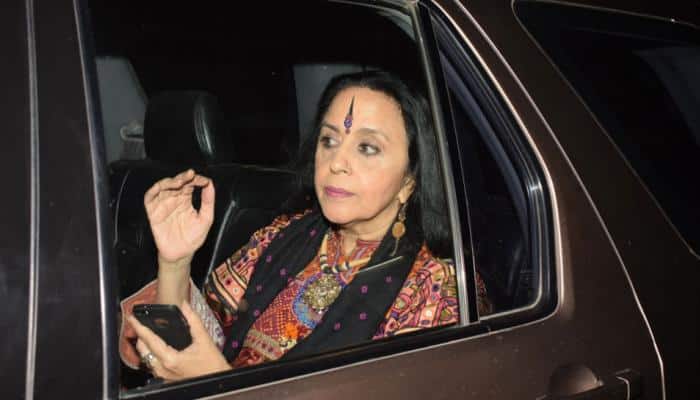