Karan Johar unveils Student of The Year 2 poster; ghost of nepotism trolls him

The film which stars Tiger Shroff as the male lead will also mark the Bollywood debut of Tara Sutaria.

Mumbai: Karan Johar may never be able to escape the wrath of nepotism's ghost. The producer-director, who had slammed Kangana Ranaut for calling him a 'flagbearer of nepotism', has launched yet another star kid in his upcoming film. Ananya Panday, daughter of Chunky Panday will make her debut in Dharma Productions' Student of the Year 2.

The film which stars Tiger Shroff as the male lead will also mark the Bollywood debut of Tara Sutaria.

Soon after Karan Johar shared the poster of the film featuring all the three 'students', Twitterati trolled him for introducing yet another star kid. It seems that the ghost of nepotism may never cease to chase Karan.

Many tweeple extended support to Kangana by expressing solidarity with her remarks.

Check out some of the reactions to the poster here:

Where is the real Indian talent??? Bollywood is going down In the gutter of nepotism! Kangana had the guts to say it in your face! Always the rich and spoiled brats! Where is the real talent!??? — Ashna Manniesing (@ash_8630) 11 April 2018

⦁    Sara Ali Khan is the daughter of Saif Ali Khan (son of veteran actress Sharmila Tagore) and Amrita Singh. (It is to be noted that Sara's first film would have been Abhishek Kapoor's Kedarnath. But since the film is way behind its actual schedule, it won't release on the date that was initially locked. Ranveer Singh starrer Simmba, directed by Rohit Shetty and produced by Johar's Dharma Productions will be Sara's first film).

Kangana had accused Johar of nepotism while she was on his own show Koffee With Karan along with her Rangoon co-star Saif Ali Khan last year.

Though Karan didn’t react instantly, he discussed the same during an event in London, thereby triggering a huge debate on nepotism! He accused Kangana of playing the victim card but the lady from Himachal gave a fitting response.

Since then, nepotism in Bollywood became a debatable topic. 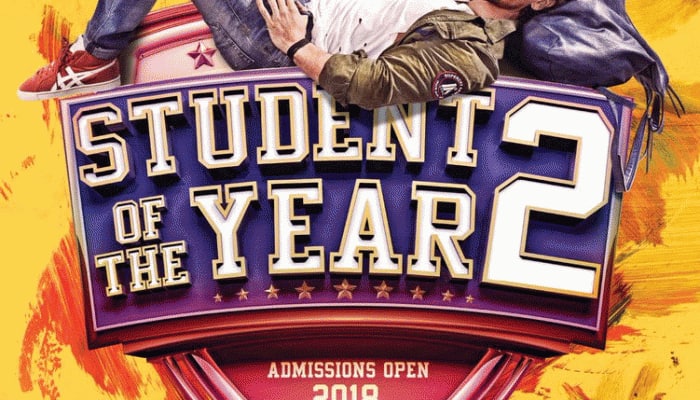 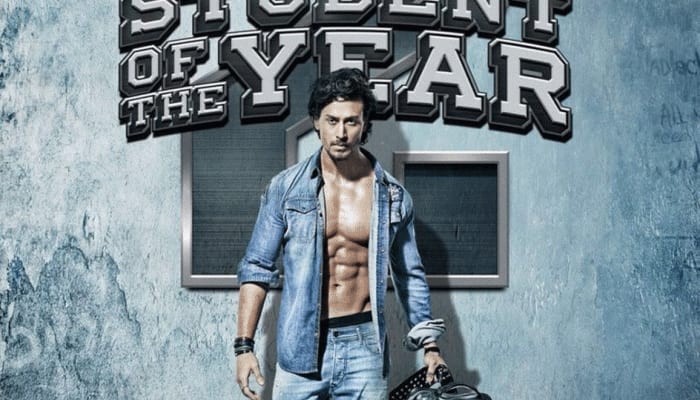 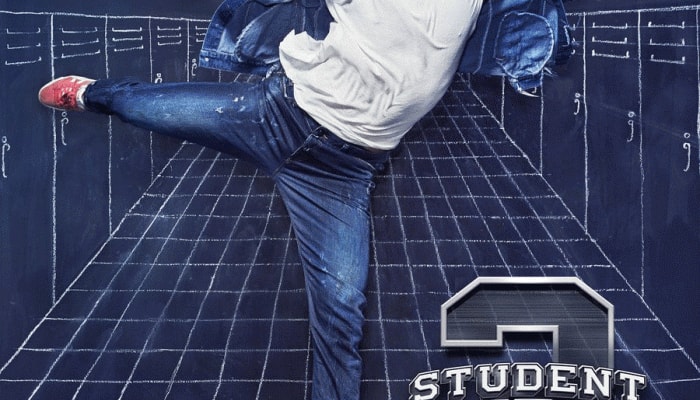 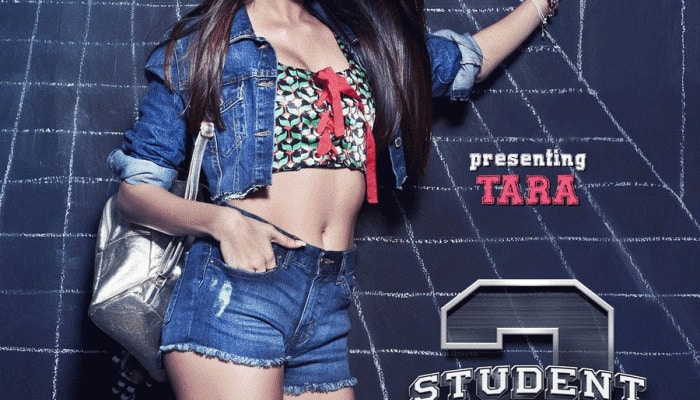 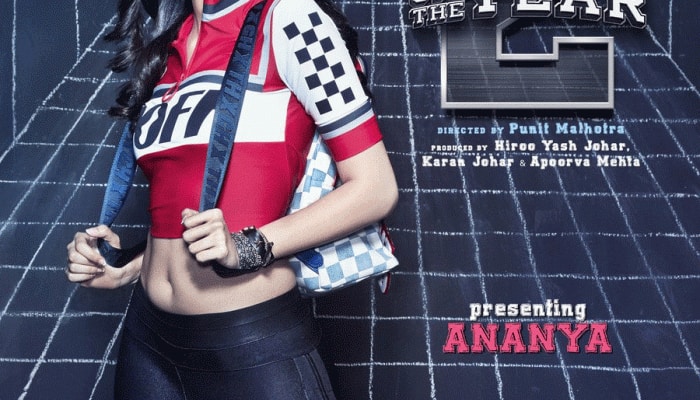 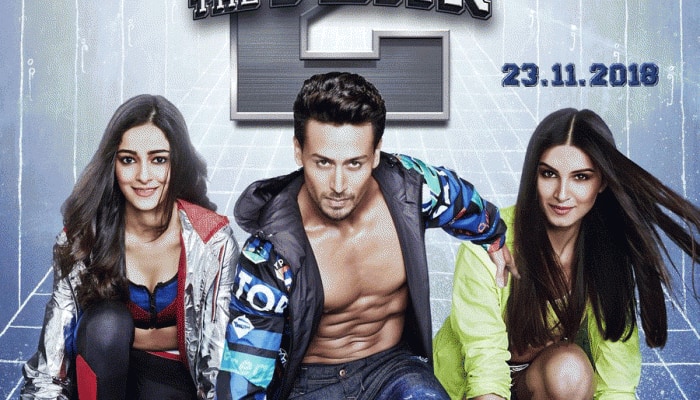