Daniel Craig was Rakeysh Omprakash Mehra's first choice for the role of the jailor who walks freedom fighters Bhagat Singh, Rajguru and Sukhdev to be hanged in his film ‘Rang De Basanti.’

New Delhi: Filmmaker and director Rakeysh Omprakash Mehra recalls in his autobiography ‘The Stranger in the Mirror’ that James Bond actor Daniel Craig auditioned for the role of the jailor who walks freedom fighters Bhagat Singh, Rajguru and Sukhdev to be hanged in his film ‘Rang De Basanti.’

“I remember vividly that one of the people who auditioned for the part of James McKinley, the young jailor who walks Bhagat Singh, Rajguru and Sukhdev to be hanged, was none other than current James Bond, Daniel Craig,” reveals Mehra in his autobiography.

He further shares that he was impressed with Daniel’s audition and wanted to cast him in the film but the actor had asked for some more time before accepting the role as he was in talks for the James Bond role at the same time. 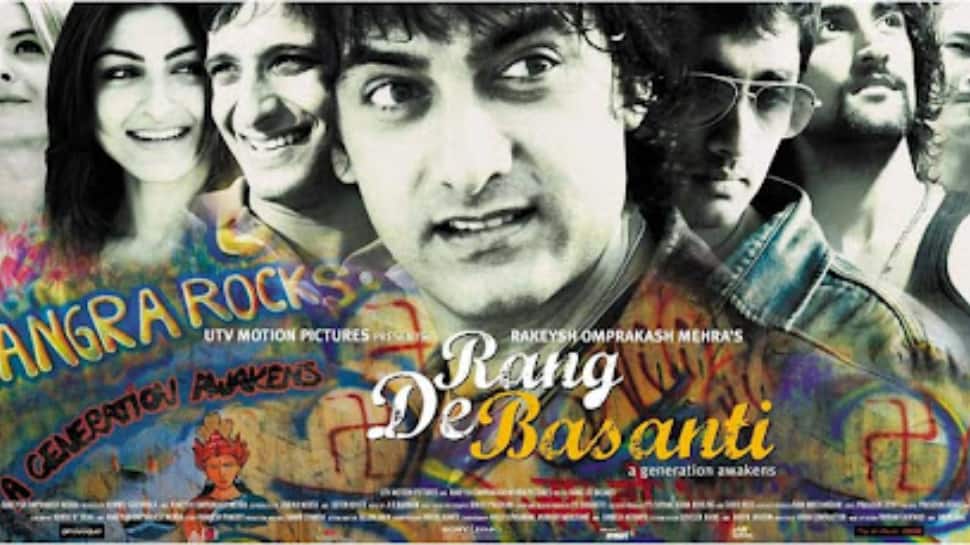 “Daniel Craig was my first choice but he requested if we could allow some time as he was also being considered to be the next James Bond. The rest, as they say, is history," shares the Delhi-6 director.
The role was eventually played by James McKinley. 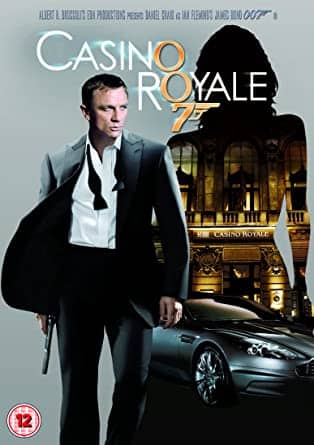 Daniel Craig bagged the iconic role of James Bond in the same year and featured in ‘Casino Royale’. The movie was a hit and Daniel essayed the role of the English spy in three other films of the popular franchise.
Daniel will be returning for the fourth time as Bond in the soon-to-be-released ‘No Time to Die’.

Rakesh Omprakash Mehra’s ‘The Stranger in the Mirror’ is co-written by marketer-author Reeta Ramamurthy Gupta and is published by Rupa. It has a foreword by A R Rahman and an afterword by Aamir Khan.

(With inputs from PTI).