Filmmaker Ayan Mukerji has cleared the misconception around 'temple in shoe' controversy that emerged after the first official trailer of his film 'Brahmastra' was released. The film stars Alia Bhatt and Ranbir Kapoor in the lead.

New Delhi: Filmmaker Ayan Mukerji's much-awaited adventure trilogy 'Brahmastra' Part 1 trailer was released some time and the buzz has been palpable. The high on VFX and special effects is laced with lead pair Ranbir Kapoor and Alia Bhatt's reel chemistry as Shiva and Isha. The trailer has been the talk of the town ever since it came out and left its fans talking about it.

Meanwhile, at the same time, the trailer was subjected to criticism too, due to one of Ranbir Kapoor's entry scene wherein the actor is seen ringing a giant bell of a temple while wearing his shoes. The hashtag 'Boycott Brahmastra' trended on Twitter and the scene received much backlash from a section of netizens. 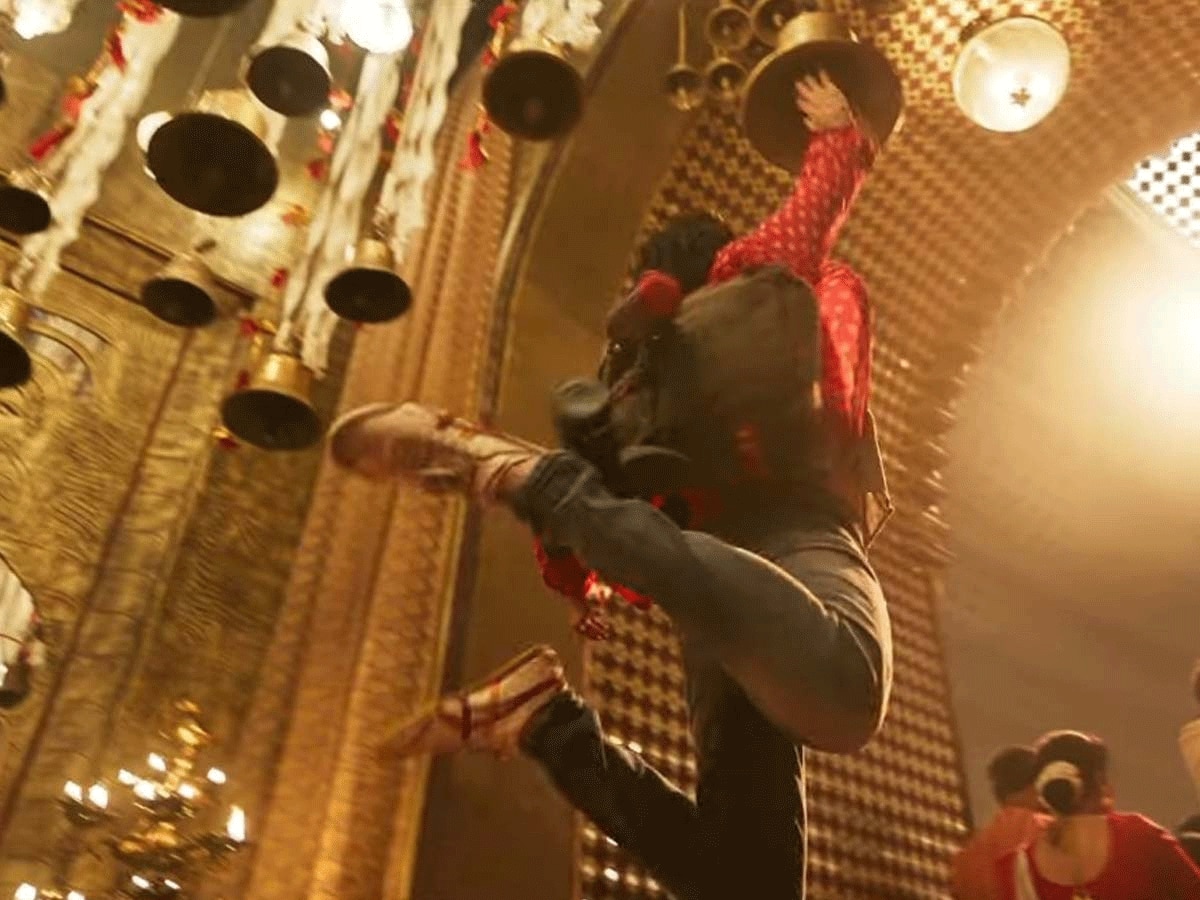 Now, director Ayan Mukherji finally broke his silence on the controversy and released a statement in his defence. He mentioned that contrary to what it might have looked like, Ranbir is entering a pandal with shoes on, instead of a temple. In his justification, he wrote, "We had some people in our community, upset because of one shot in our Trailer - Ranbir’s character wearing shoes as he rings a Bell. As the Creator of this film (and a devotee), I wanted to humbly address what happened here. In our movie, Ranbir is not entering a temple, but a Durga Puja Pandal.

Durga Puja Celebration for… 75 years! One, which I have been a part of since my childhood. In my experience, we only take off our shoes, right on the stage where the Goddess is, and not when you enter the Pandal."

Ayan added, "It is personally important for me to reach out to anyone who may have been upset with this image… because above all, Brahmāstra is created as a movie experience which pays respect to, and celebrates - Indian culture, traditions, and history. That is at the heart of why I made this movie, so it is very important to me that this feeling, reaches every Indian who is watching Brahmāstra!"

'Brahmastra' the trilogy is a three-part film franchise and the beginning of India's first original universe, 'The Astraverse'. The trailer of the film was unveiled on June 15. Helmed by Ayan Mukerji, Brahmastra also stars Amitabh Bachchan, Mouni Roy, Nagarjuna, apart from Ranbir Kapoor and Alia Bhatt in the lead. Reportedly, Shah Rukh Khan has a cameo in the project.

Meanwhile, apart from Ranbir Kapoor and Alia Bhatt, the film also stars Nagarjuna, Mouni Roy, and Amitabh Bachchan in pivotal roles. The film is slated to release in theatres on September 9.