Priyanka Chopra has been a part of many super hit Bollywood films and managed to carve a niche for herself in Hollywood as well.

New Delhi: Global star Priyanka Chopra turns a year older today and social media is flooded with wishes already! The talented actress has been a part of many super hit Bollywood films and carved a niche for herself in Hollywood as well. On her special day today, we thought of taking a trip down the memory lane and thanking Pee Cee for her contribution to the Hindi Film Industry.

Here are 5 times that Priyanka Chopra bowled us over with her performances: 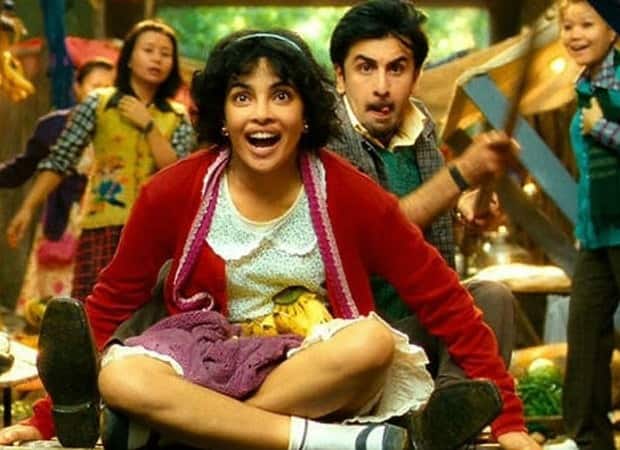 When it comes to Pee Cee's best performances, this is the first film that comes to mind. Priyanka played the role of Jhimil Chatterjee in 'Barfi!' and won a million hearts with her performance. The film was helmed by Anurag Basu and also starred Ranbir Kapoor and Ileana D'Cruz in lead roles. 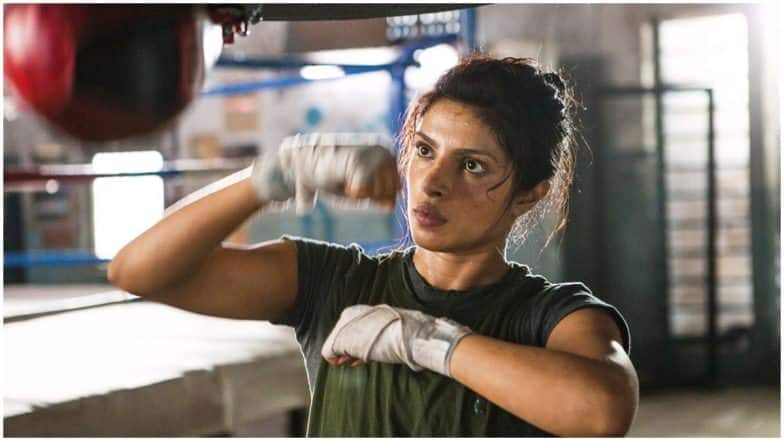 The way Priyanka says “Kabhi kisi ko itna bhi mat darrao ki darr hi khatam ho jaye” is something that will always stay with us. The actress played the role of iconic boxer Mary Kom and brought her story alive on the silver screens in the best way possible. The film was helmed by Omung Kumar and released on Teacher's Day 2014. While Ranveer Singh and Deepika Padukone made us go weak in our knees with their chemistry in this love saga, it was Pee Cee's portrayal of  Kashibai that brought tears to our eyes. The film was helmed by Sanjay Leela Bhansali and was hailed for its grandeur. Priyanka is one of the few actresses who has appeared in films of different genres. The actress delivered an impressive performance in Madhur Bhandarkar's 'Fashion' that released back in 2008. She played a supermodel named Meghna Mathur in the film and bowled us over not only with her acting, but with her looks as well! Who can forget the charismatic and fearless Roma who seeks to do the impossible- kill Don. Priyanka teamed up with superstar Shah Rukh Khan for this Farhan Akhtar directorial.