The eagerly awaited film has been unanimously praised by one and all.

The eagerly awaited film has been unanimously praised by one and all.

On the day of the movie's release, Mr. Perfectionist was caught on camera standing in his balcony along with his daughter, Ira Khan. 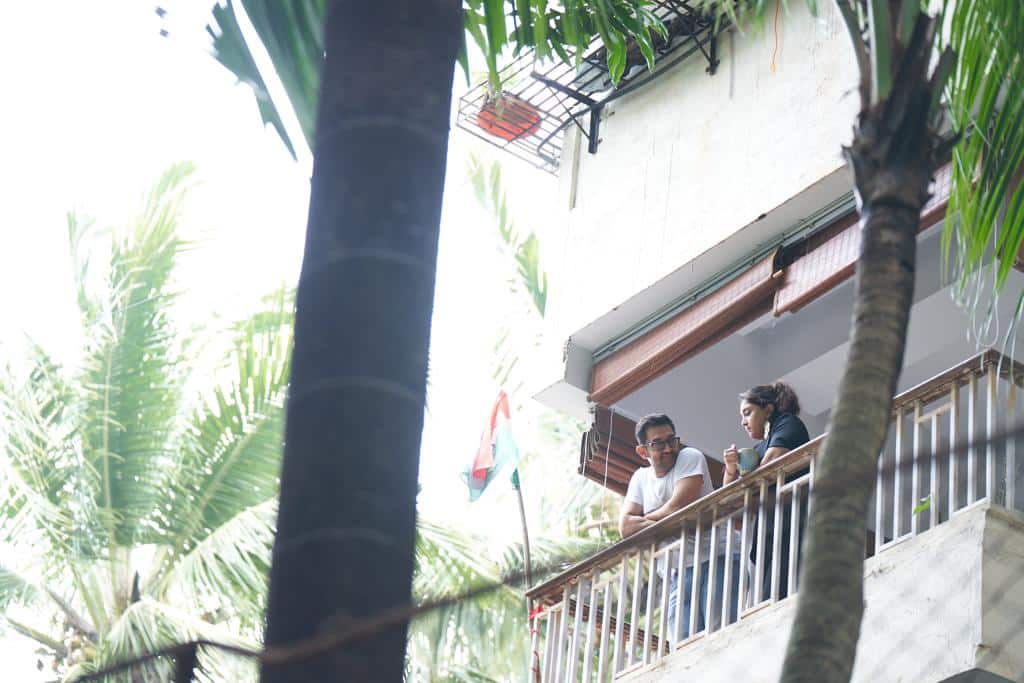 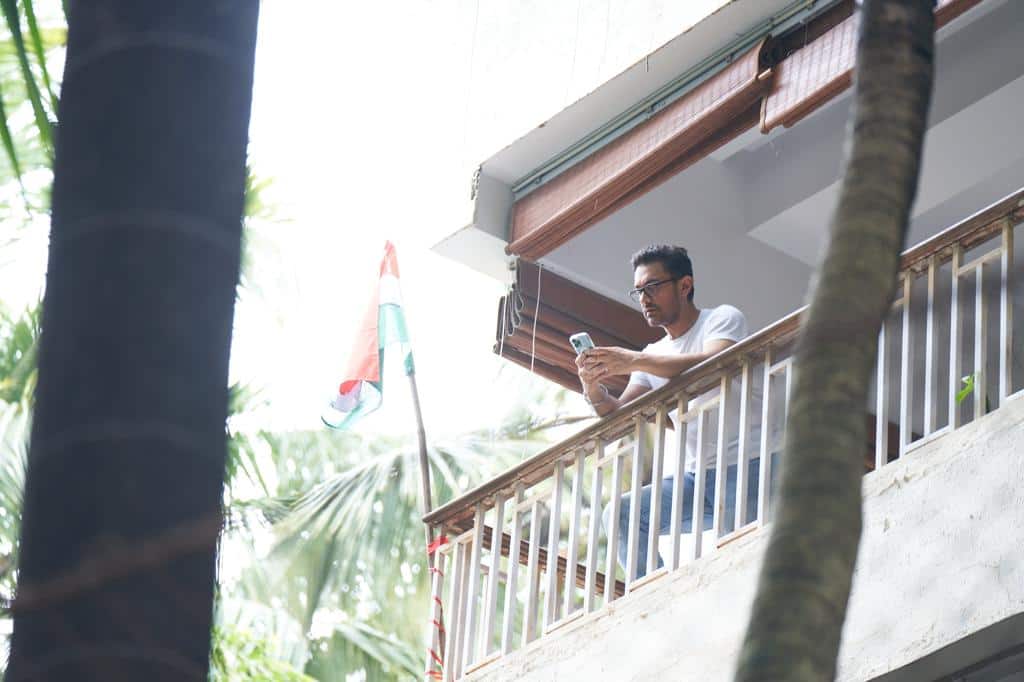 Interestingly, what caught our attention besides Aamir chatting with Ira is the Indian flag tied to the railing of his balcony. Looks like the superstar is endorsing our honourable Prime Minister of India - Narendra Modi's 'Ghar Ghar Tiranga campaign!