Indian Air Force Day 2022: With LCH, India now has the most advanced range of attack helicopters

As India celebrates its Indian Air Force Day 2022, we list out all the IAF attack helicopters, including the newly inducted made-in-India HAL LCH, that have been serving the country like unsung heroes.

The IAF is one of the most celebrated and advanced forces in the country and India is celebrating the Indian Air Force Day on October 8, 2022. The IAF recently inducted the first batch of indigenously-developed Light Combat Helicopters (LCH). The HAL-made helicopters has been developed primarily for mountain warfare after a requirement for it was felt during the Kargil war in 1999. While the IAF choppers are known for performing multiple roles, including transportation of VVIPs like the Prime Minister of India, performing HADR (Humanitarian Assistance and Disaster Relief) operations, and transporting troops to uncharted territories, with LCH induction, IAF now has the most diverse range of attack helicopters. 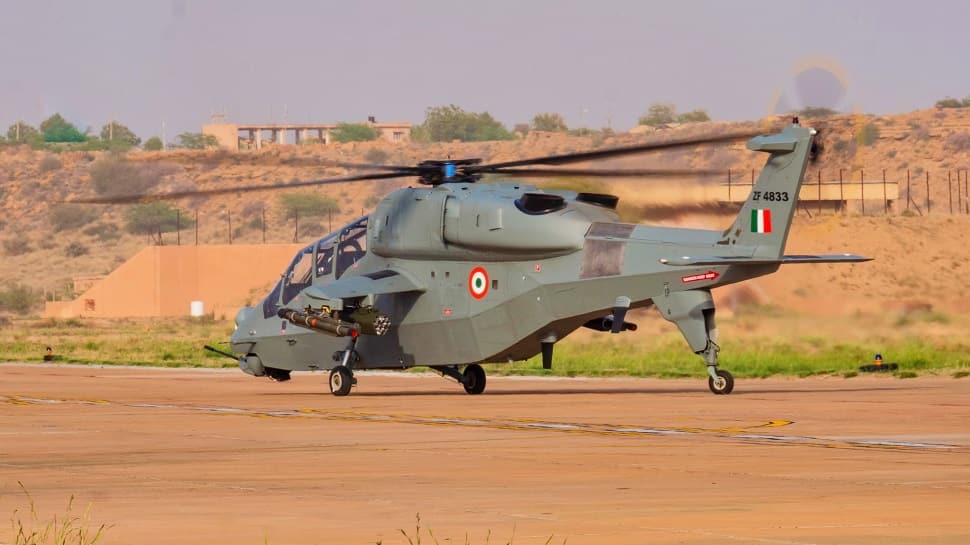 Developed by the state-run aerospace major Hindustan Aeronautics Ltd (HAL), the 5.8-tonne twin-engine gunship chopper is armed with air-to-air missiles, 20 mm turret guns, rocket systems and other weapons. The choppers have been flown extensively in Ladakh and the desert sector to meet the requirements of the armed forces. It is compatible with stealth features such as reduced Visual, Aural, Radar, and IR signatures and crashworthiness features for better survivability. Several key aviation technologies like Glass Cockpit and composite airframe structures have been indigenised for LCH. 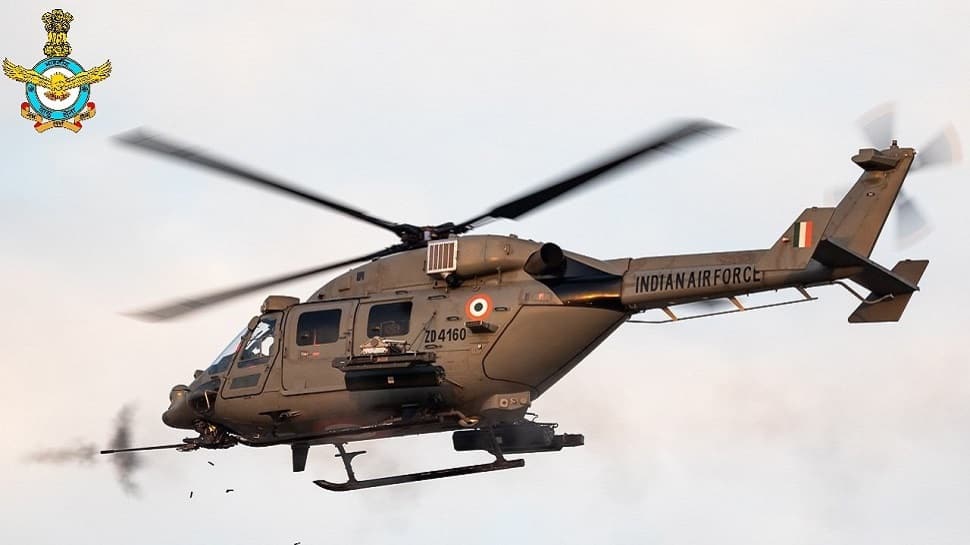 The Dhruv ALH (Advanced Light Helicopter) is the India’s most advanced indigenous helicopter being developed and manufactured by HAL. Dhruv has been used for a variety of roles right from SAR, Evac, and RTR operations apart from attack capabilities thanks to an attack variant called Rudra. However, the most prominent and famous among these is the Sarang Helicopter Display Team that uses special livery of Peacock in red colour and is world famous acrobatic helicopter team. The helicopter is a twin-engine chopper that can carry 14 passengers with two pilots and has a cruise speed of 250 km/hr. 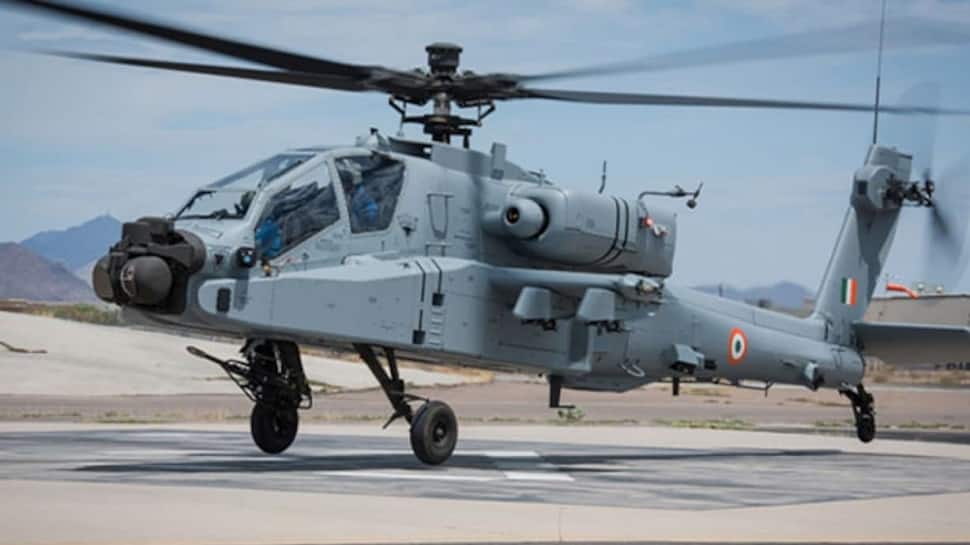 India recently sourced the globally renowned attack helicopters Apache from the US defence major Boeing along side Chinook cargo chopper for the IAF. Known as the world’s most advanced multi-role combat helicopter, the AH-64E is made by Boeing Defence and is known for its attack capabilities in modern day warfare. It is also used for missions including reconnaissance, security, peacekeeping operations, and most prominently, as an attack chopper. The speed and thrust of Apache is unmatched globally. 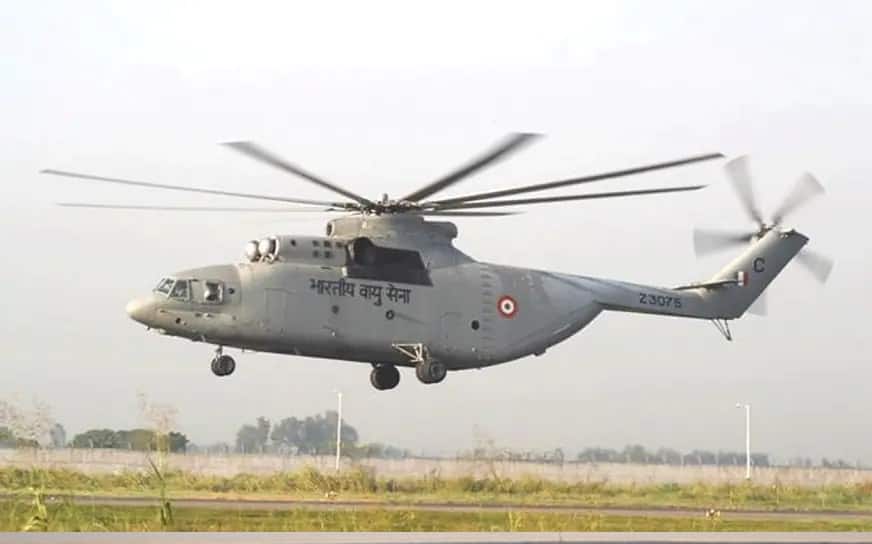 Before Apache, Indian Air Force used Mil Mi-24, Mi25 and MI-35, Twin engine turboshaft assault helicopters. Apart from the attack capabilities, they are also capable of carrying 8 men assault squad. India has gifted multiple Mi-35 to Afgan Air Force in the past and Mi-25 was the first Attack Helicopter Squadron of IAF raised on 1st Nov 1983, while the Mi-35 was inducted in 1990. There’s also the biggest of the lot Mi-26 heavy-lift helicopter, which is limited only to 3 units now and has a capacity of 70 combat troops or 20,000 kg payload.