Triumph India has launched a new middle-weight adventure sports bike by the name of Tiger Sport 660 and is based on the earlier launched Trident 660.

Triumph India has launched the new Tiger Sport 660 at a starting price of Rs 8.95 lakh (ex-showroom) for the domestic market. The British bikemaker earlier started the bookings for the bike at an amount of Rs 50,000. The new bike has a design of a middle-weight adventure sports motorcycle and is based on the Trident 660, getting the same mainframe and engine platform.

The new Tiger Sport 660 was globally unveiled back in October and is now set to roll on the Indian roads with the deliveries starting soon. The new Adventure bike is upgraded with multiple features like LED headlights, ABS, a TFT display, 2 riding modes namely Road and Rain along with switchable traction control.

The rear end of the bike gets an updated subframe as opposed to Trident 660 to make the design more apt for the adventure sports category. The hardware on the bike includes Nissin brakes and Showa suspension. To hold the road, it gets Michelin Road 5 tyres. 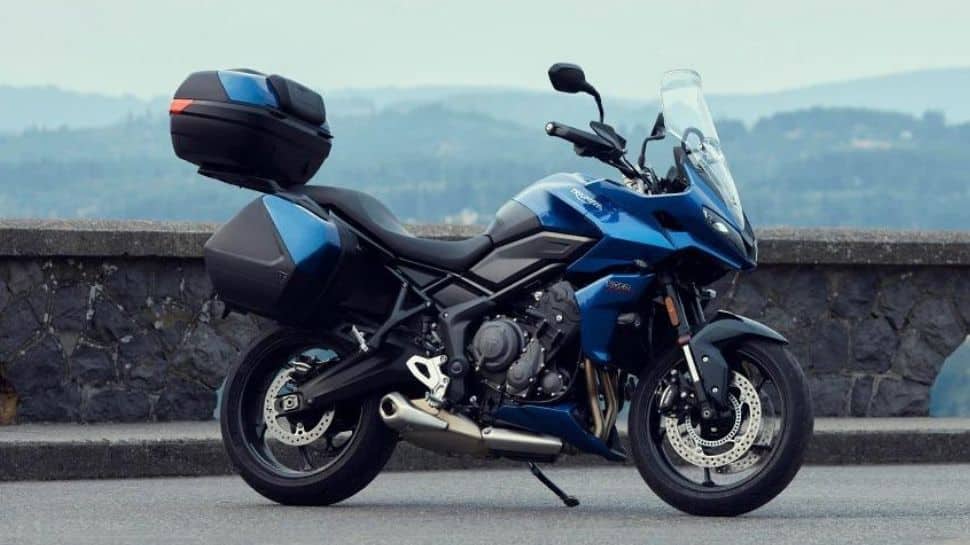 The new bike draws power from a 600cc 3-cylinder engine churning out 81 PS and peak torque of 64 Nm. The engine is mated with a 6-speed gearbox with the option of an up and down quick shifter. 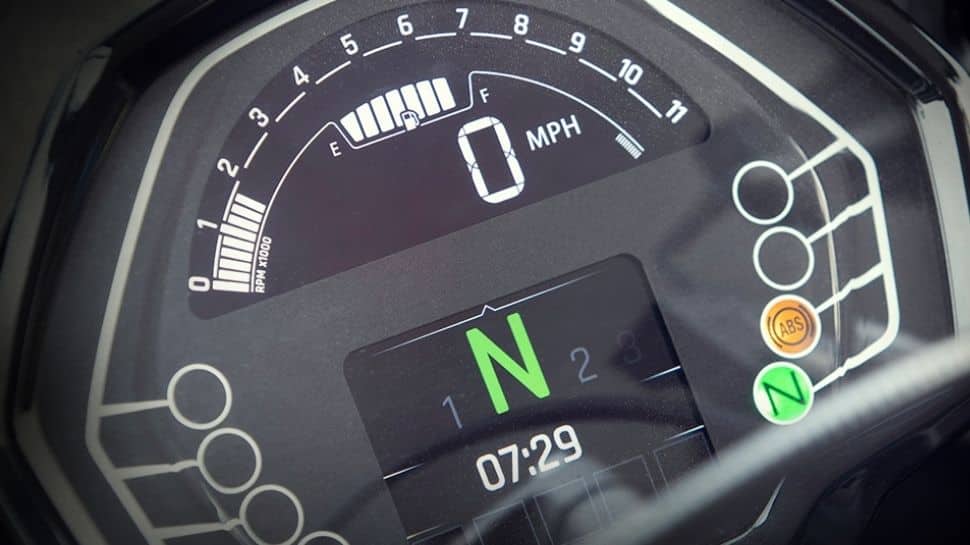 As for the looks, the bike gets an aggressive front end complemented by the colour options like Lucerne Blue & Sapphire Black, Graphite with Sapphire Black, and dynamic Korosi Red & Graphite. It also gets a fuel tank having a fuel holding capacity of 17 litres.

The Triumph Tiger Sport 660 will be competing with the likes of the Suzuki V-Strom 650 XT and Kawasaki Versys 650 in India.