The mid-size SUV space is blooming like mushrooms in the rain and is the fastest growing segment in the Indian market. With new products entering this segment and the ever-increasing affinity of buyers towards SUVs, an increment in the sales of midsize SUVs is observed. Recently, Mahindra Scorpio-N and Maruti Suzuki Grand Vitara have made their entry into this space, and they have long waiting periods. While the latter garnered over 50,000 pre-orders before its launch, it is also the most fuel-efficient SUV in the country. But which one of these made grand entries to the sales tally for the month of September this year? Well, here’s the list of the top 5 best-selling mid-SUVs in the country.

The Hyundai Creta has been managing to post big figures on the sales chart. Last month, the SUV registered sales of 12,866 units, with a YoY hike of 52 per cent. The SUV is currently on sale with multiple engine-gearbox combinations and a host of variants to cater to everyone’s requirements. 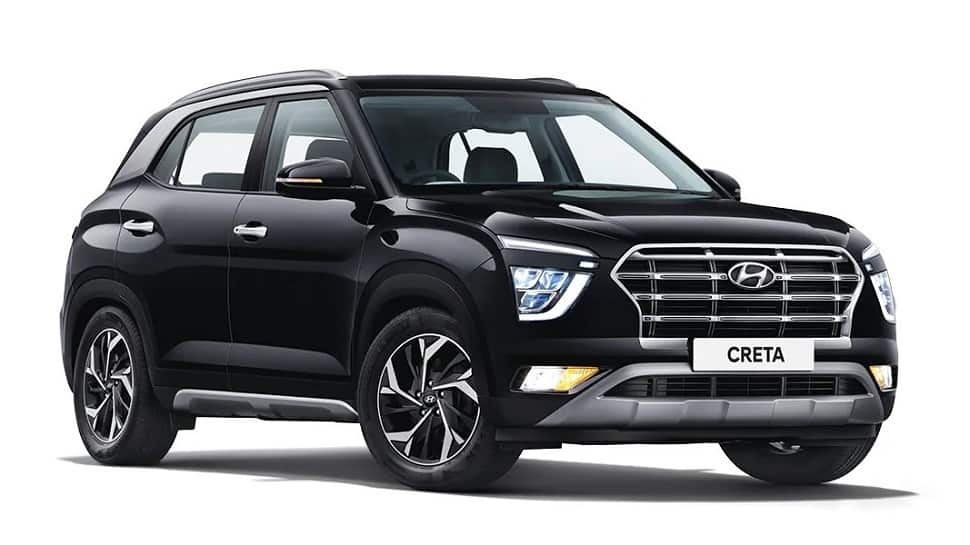 The mechanical sibling of the Hyundai Creta - the Kia Seltos, followed in its footsteps with a sales figure of 11,000 units in September this year. The SUV registered a YoY increment of 15 per cent, showcasing a consistent performance on the monthly sales tally.

Recently launched in two forms - Mahindra Scorpio Classic and Mahindra Scorpio-N, the SUV posted sales of 9,536 units, with a YoY hike of 268 per cent for the month of September. The Scorpio is the only ladder-frame SUV on this list.

The Mahindra XUV700 has been enjoying a strong buzz in the Indian market, with high waiting periods. Available with two engine choices and two gearbox options, the XUV700 recorded sales of 6,063 units last month, which further resulted in a YoY hike of 343 per cent. 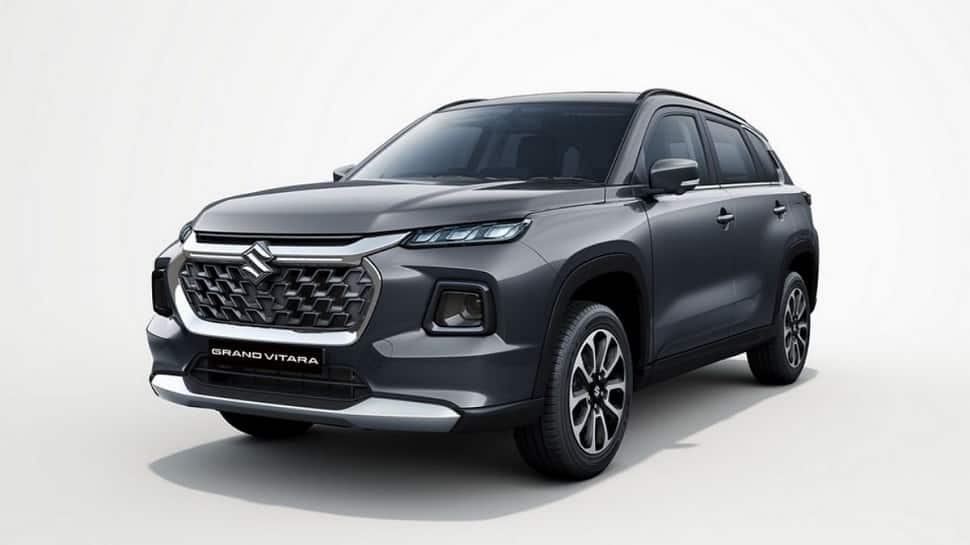 Although it is the newest entrant in the Indian market from Maruti Suzuki, the Grand Vitara recorded sales of 4,769 units, which is higher than most of its rivals, namely MG Astor, MG Hector, Skoda Kushaq, VW Taigun, Tata Harrier, and even its rebadged-version - Toyota Urban Cruiser Hyryder.