The first-ever PM of the UK with Indian origin - Rishi Sunak, has quite some cars in his possession, so let's have a look at them here.

Rishi Sunak, the first prime minister of the United Kingdom of Indian origin, is making it to headlines for all the good reasons. Well, let’s talk about automotive, and Sunak has quite some taste in this subject as well, it seems. The Sunak was seen reaching Buckingham Palace in London, in a convoy that included multiple Range Rover SUVs and a Land Rover Defender. However, it has also been confirmed by the new PM that his family own a docile Volkswagen Golf. Moreover, the Sunak family has possession of three other vehicles. One of these represents the best of British luxury. Furthermore, the family owns a top-spec Lexus SUV and a BMW at their house in California, USA. 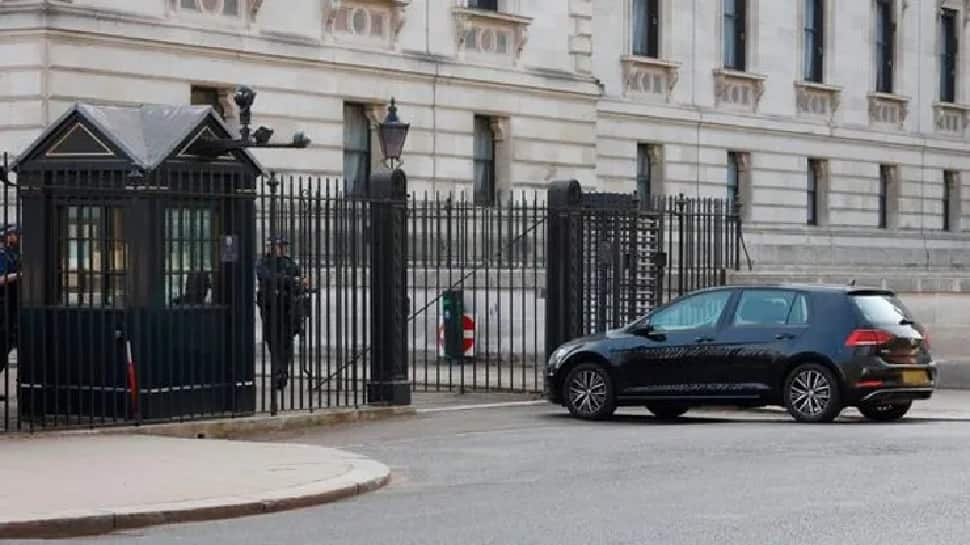 The first car of the 222nd richest man on the earth is a Volkswagen Golf. Sunak’s Golf is a black-coloured example, and the man uses it to run around for daily commutes. Talking of this hatchback, it is one of the most affordable cars in Europe and is designed for the masses. 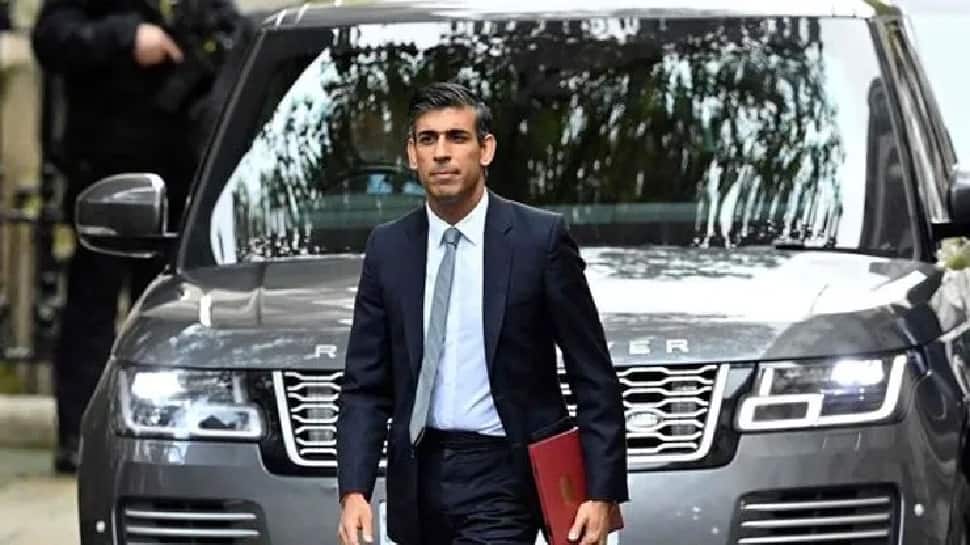 Since Sunak is now appointed as the new PM of the UK, his official ride is the Range Rover Abio Sentinal. Well, Rishi Sunak’s Range Rover gets extensive armour with multi-laminated privacy glass and can withstand up to 15 kg of TNT blasts and DM51 grenade explosions. 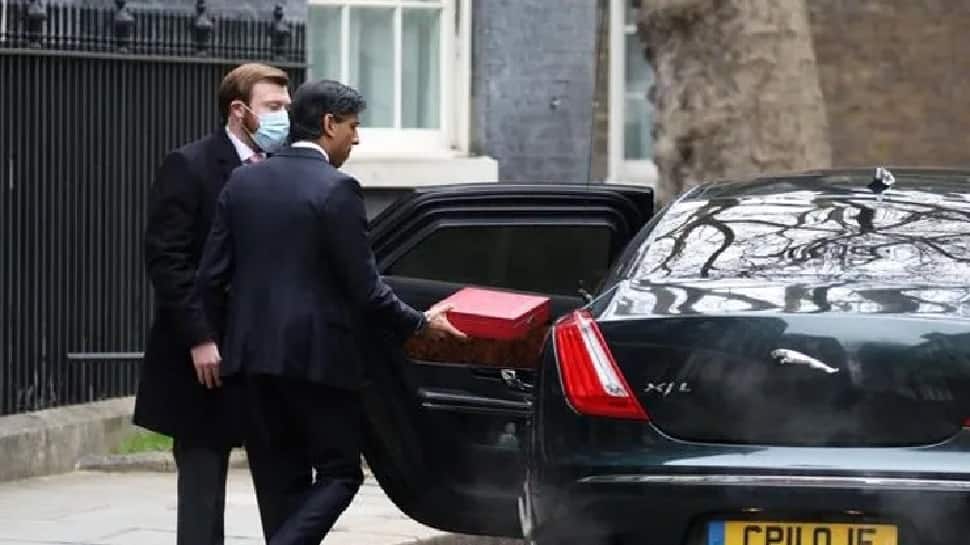 Also, Sunak is spotted in a Jaguar XJ L at times. Furthermore, it is the Sentinel version, which comes with heavy armour to keep the bullets away. The sedan gets thick kevlar sheets, along with portable oxygen tanks, and thick plates of sheets on the flooring to keep the occupants safe from landmines. Sunak’s Jaguar XJ L Sentinel also gets a ventilation system. 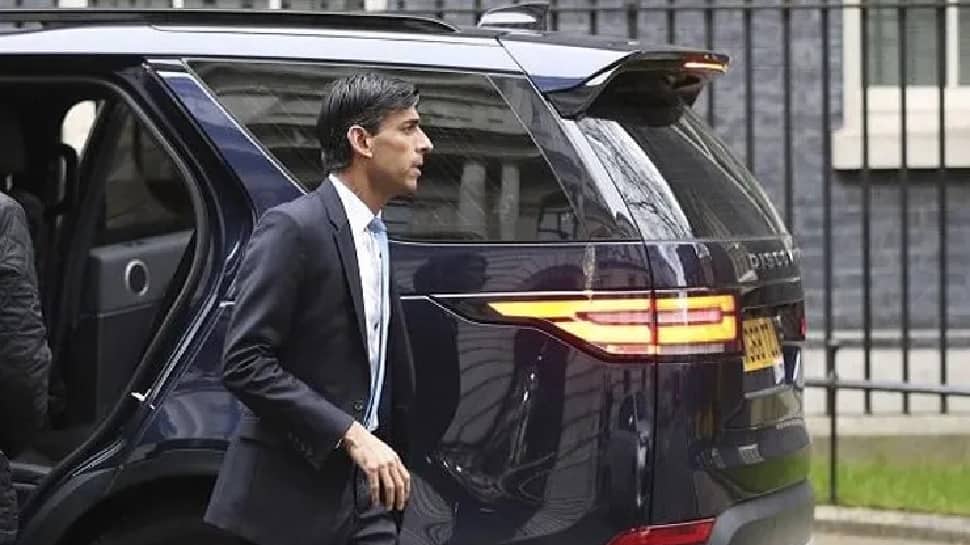 The third generation of the Land Rover Discovery, based on the PLA architecture also is a proud possession of PM Rishi Sunal. In all likelihood, it belongs to the government. Well, the Land Rover Discovery is on sale with two engine choices - a 3.0-litre V6 petrol and a 3.0-litre diesel engine. Both of these engines come mated to an eight-speed automatic transmission.