Mahindra Scorpio Classic has been unveiled in India after the successful launch of the Mahindra Scorpio-N and both of these models will be sold alongside in the Indian market.

Mahindra has unveiled the new Scorpio Classic SUV in India with multiple new features and design details, along with the new twin-peaks logo. It is to be noted that the largest UV maker in India recently launched the Mahindra Scorpio-N, which will be sold alongside this newly unveiled SUV with the Scorpio name. Moreover, both SUVs with similar names will strengthen each other's portfolio in the Indian market. The moves seem understandable as the name carries forward the legacy of being one of the most-selling SUVs in India for the past two decades.

The new Mahindra Scorpio Classic gets two trim levels for the Indian market, namely the Classic S and Classic S11. Taking a glance at the car might make you realise that the basics of the SUV are the same as the old model, but with few changes. 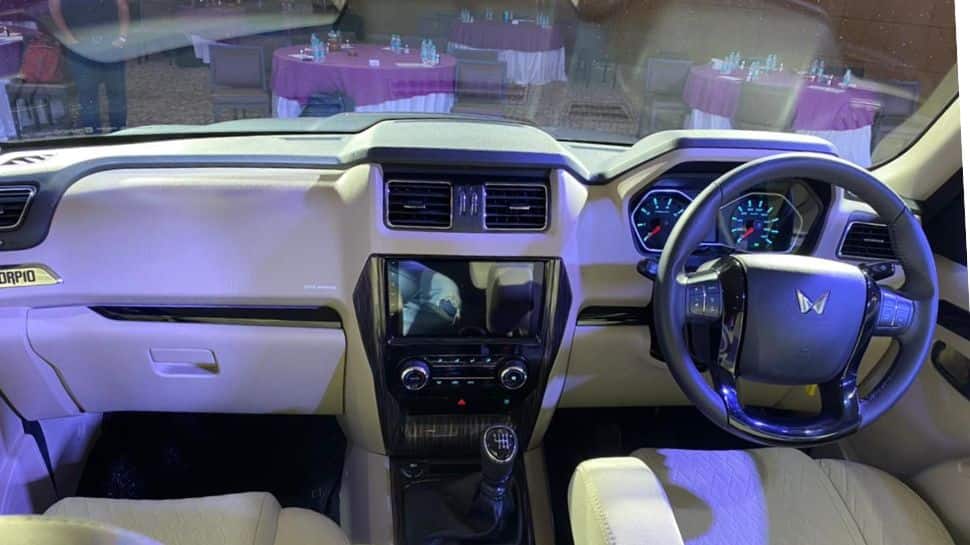 The Scorpio Classic now has a new grille with chrome slats and the new Mahindra logo in the centre. The SUV's bumper and bonnet have been made bolder and chunkier than before. The grille is surrounded by new DRLs. The SUV gets Scorpio tower LED tail lamps at the back. The SUV rides on new 17-inch diamond-cut alloy wheels. The new Mahindra Scorpio Classic will be offered with five paint schemes. The colour options include Napoli Black, Red Rage, Dsat Silver, Galaxy Grey, and Pearl White.

The Mahindra Scorpio Classic is powered by the new 2.2-litre turbo-diesel mHawk engine, which produces 132 hp and 300 Nm of peak torque. It transmits power to the rear wheels via a 6-speed manual transmission.