The India-spec 5-door Maruti Suzuki Jimny is finally spotted on test on the Indian roads itself, and here's everything about it.

Maruti Suzuki Gypsy is a product of high-order capabilities, and for the same reason, the anticipation around its successor - third-gen Suzuki Jimny, is really high among the Indian audience. The buzz around the 5-door Maruti Suzuki Jimny is expected to keep the sales momentum high for the upcoming offroader. However, Maruti Suzuki has been taking cautious steps before bringing the India-spec Jimny in the 5-door avatar to the Indian market. Well, it is expected to make its debut by Auto Expo 2023, followed by its launch soon after that. Now, the production-spec rendition of the upcoming Maruti Suzuki Jimny 5-door has been spotted in India, and here are the top 5 takeaways about it.

In the 5-door version, the upcoming Maruti Suzuki Jimny will look much like the 3-door iteration only, except for the addition of an extra pair of doors and a couple of inches to the wheelbase. The boxy silhouette of the SUV will remain intact, along with round headlamps on the front and bumper-mounted slim tail lamps. 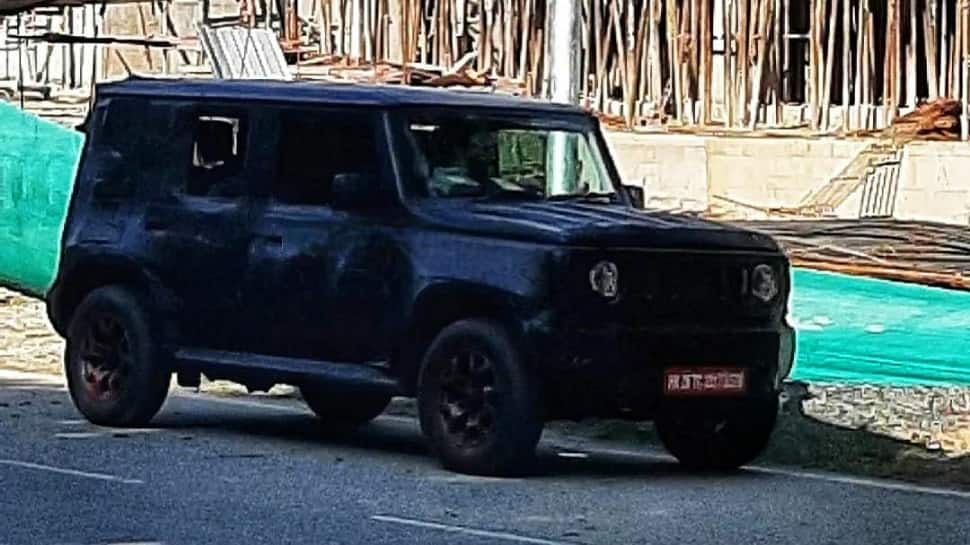 On the inside, the accessible second-row will be India-spec Jimny’s highlighting feature over the 3-door model sold internationally. Furthermore, the Jimny will come loaded with features like a touchscreen infotainment unit with connected car tech, automatic climate control, keyless entry & go, power windows, power-foldable ORVMs and more. Alongside, expect the India-spec model to come with rear AC vents. 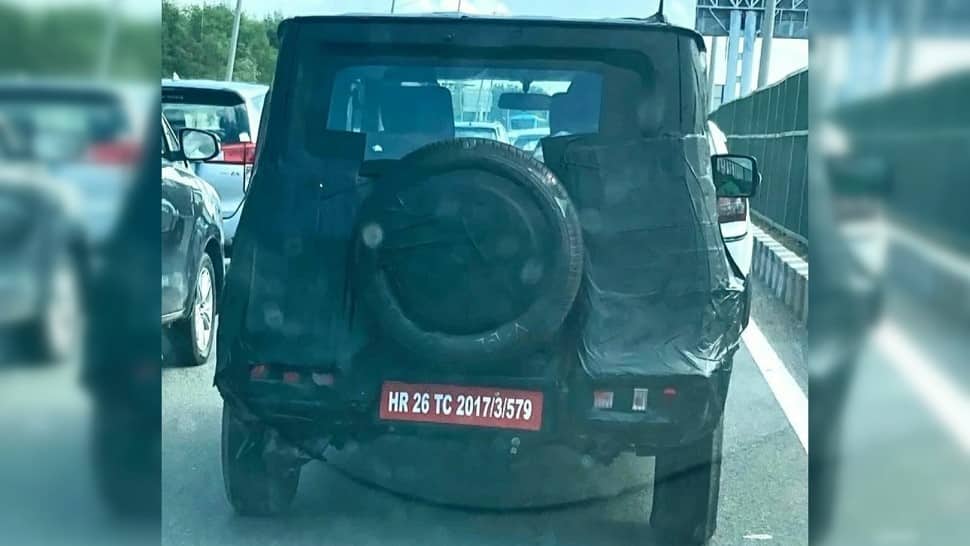 Under the hood, the SUV will feature a 1.5L NA petrol motor that is likely to push out 102 hp and 136 Nm of max output. Transmission options will include a 5-speed MT and 6-speed AT. The motor might come fitted with a 48V mild-hybrid system as standard.

Expect the Maruti Suzuki 5-door to retail at a starting price of around Rs 10 lakh, ex-showroom. It will rival the likes of the Mahindra Thar and Force Gurkha. The Jimny’s 5-door layout, smaller size, and overall accessibility value will help it give a tough time to rivals.