The new-gen Maserati GranTurismo is finally revealed by the brand with a multitude of powertrain choices, including turbocharged V6 and all-electric setup.

The 2024 Maserati GranTurismo coupé is now revealed in its full glory, and it continues to embody the age-old legacy of being an appealing yet comfortable coupe that knows to attack corners as well. The new-gen model is designed with the concept “The Others Just Travel”. Also, it becomes the first car from the brand to take the all-electric route. Talking aesthetics first, the GranTurismo’s design neatly houses recognisable lines lending it a Maserati-typical silhouette and refined design cues. The long bonnet and central body are intersected by four fenders, while the roof line tapers down for a dynamic look. 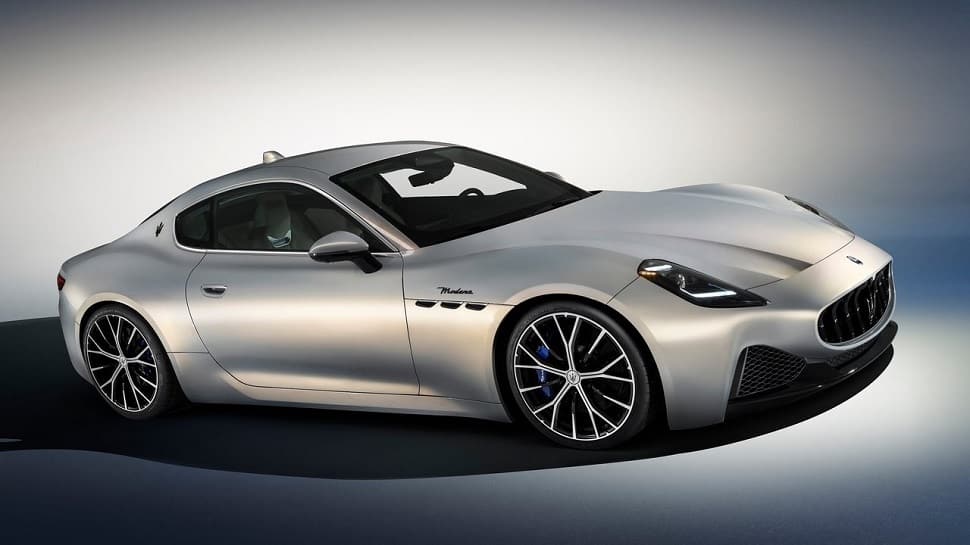 Developed at the Maserati Innovation Lab and produced at the Mirafiori manufacturing hub in Turin, the GranTurismo is 100% made in Italy and epitomises “Italian luxury performance”, a concept typical of all Maserati models.

The new Maserati GranTurismo coupe is equipped with the V6 Nettuno engine, available in two versions: the Modena, with the 490-hp 3.0-litre V6 Nettuno Twin Turbo; the high-performance Trofeo version is based on the same engine, upgraded to a maximum power of 550 hp.

Alternatively, the GranTurismo Folgore adopts a 100% electric battery-based powertrain. The Folgore system is based on 800-volt technology and has been developed with technical solutions derived from Formula E. It offers superb performance, made possible by the three powerful 300 kW permanent magnet motors. 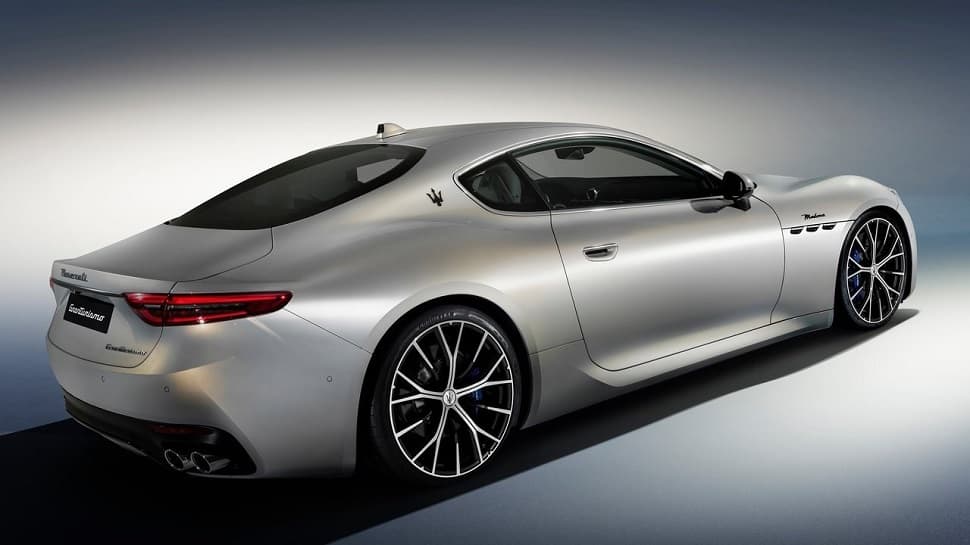 The battery has a nominal capacity of 92.5 kWh and a discharge capacity of 560 kW, to continuously transmit around 760 hp to the wheels.  The specific set-up and innovative layout of the battery result in the containment of vehicle height to 1353 mm, without compromising its sporty nature. The shape of the battery pack, known as ‘T-bone’, forms part of Maserati’s “zero compromise” approach and avoids placing the battery modules under the seats, mainly moving them around the central tunnel and therefore considerably lowering the car’s H-point.

At launch, the GranTurismo is also available in the PrimaSerie 75th Anniversary Launch Edition, a limited series featuring exclusive content and dedicated to its recent 75th anniversary.