2022 Mahindra Scorpio-N and XUV700 have gained quite a popularity among Indian consumers, the popularity of the models comes with a long list of pending units to be delivered with long waiting periods.

Getting into the details, the recently launched Mahindra Scorpio-N stands at the top of the list of SUVs. It is to be noted that around 1.5 lakh units of the SUV are still pending. The SUV created a record of getting around 1 lakh bookings within 30 minutes of when the bookings opened for the new model. The numbers were kind of expected considering the legacy of the name Scorpio combined with the modern touch. 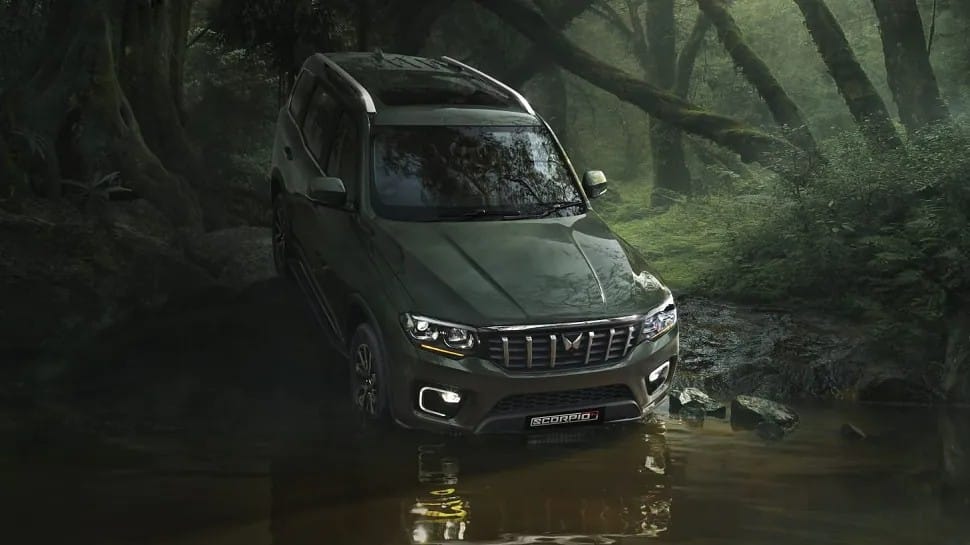 Similarly, the first SUV to feature the company's twin-peaks logo, which is the Mahindra XUV700, has a waiting period. Even though it has been quite a while since the SUV was launched in the Indian market, still 1 lakh units of the car are waiting for delivery. The model gained instant popularity in the Indian car scene owing to its modern features in a decent price range. Consumers were also attracted to the new SUV because of the modern appeal that it brings to the table.

Apart from these Mahindra models, there are other SUVs as well that are being liked by the Indian consumers and hence have long waiting periods. For instance, Hyundai Creta and Venue have 1.45 lakh pending units to be delivered, gaining them the second position after Mahindra Scorpio-N with the most pending deliveries. Moreover, Maruti Suzuki Grand Vitara and Brezza are also expected to keep the customers waiting, considering what they are going to offer.