Mahindra has been selling UVs for years now. The company’s line-up includes some of the most celebrated names in the Indian automotive markets, and the Scorpio is one of them. Well, the ladder-frame SUV is finally here in its third-generation avatar as Mahindra Scorpio-N and at a starting price of Rs 11.99 lakh, ex-showroom. The top-spec trim will retail for Rs 19.49 lakh, ex-showroom. The mid-spec Z6 will retail for Rs 14.99 lakh, while buyers will have to pay Rs 13.99 lakh for the Z4 trim. These prices are introductory and will remain exclusive to the first 25,000 buyers. The Z8 trim will cost Rs 16.99 lakh. Prices for automatic variants and 4WD versions will be announced at a later stage. 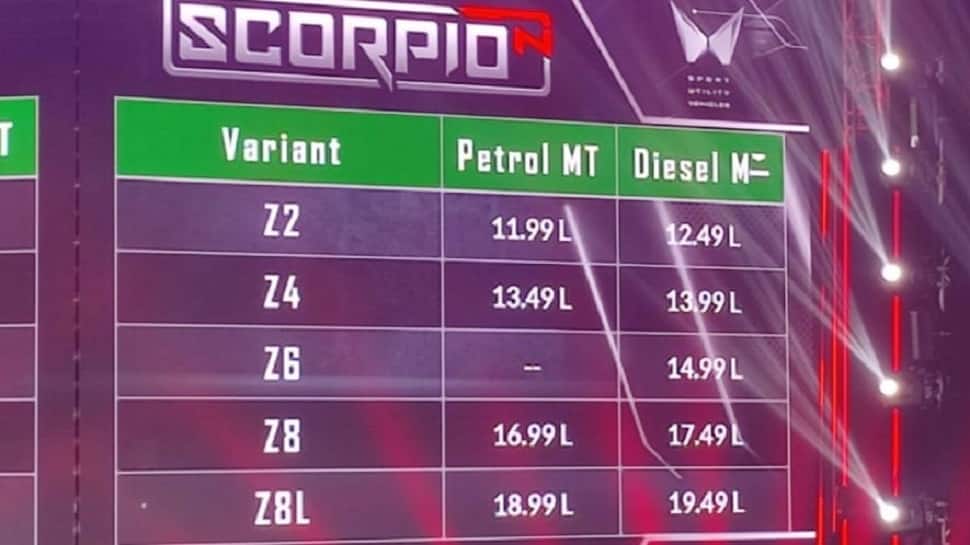 However, the brand has confirmed that the bookings will open by the end of July, while test drives begin on July 5. Also, without a surprise, it looks bold, following the tradition of older generation models.

The new Mahindra Scorpio-N boasts an all-new design. While it has the essence of the OG Scorpio, it certainly has a lot of newness to justify the N suffix. The nose sports the new Twin Peaks logo on the multi-slat grille. Headlamps feature a dual-barrel setup for the projector headlamps, which also get dynamic turn indicators. A pair of C-shaped LED DRLs sit in the fog lamp housings. The use of power lines on the bonnet, makes the SUV have an impactful street presence. The flared arches further add to the street creds. Rear-facet features a pair of vertically-stacked tail lamps, which Mahindra claims are inspired by the older generations of the Scorpio. 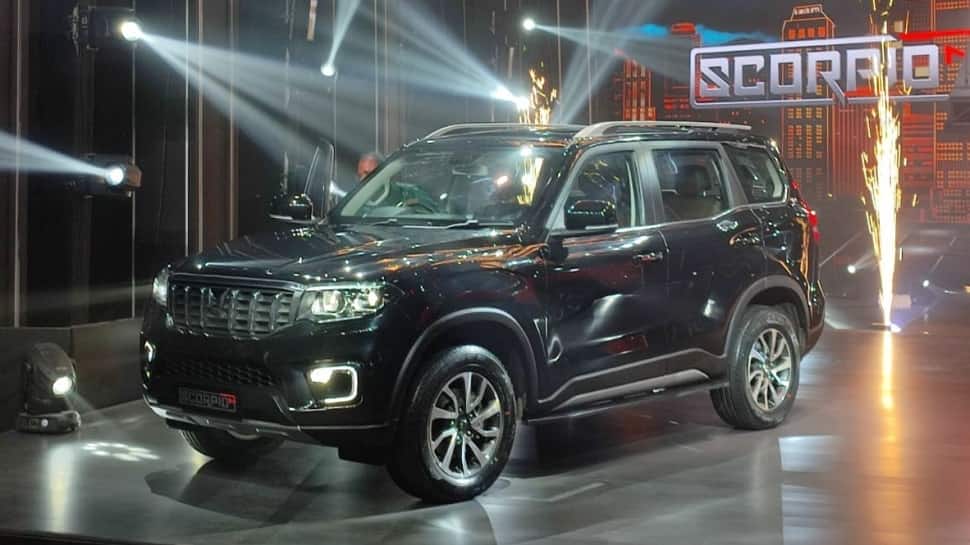 The Interior of the Mahindra Scorpio-N has moved leap years ahead in terms of design and equipment it comes with. However, the dashboard still has some old Scorpio ethos in it. The Coffee-Black leatherette upholstery is used for the seats and dashboard. Moreover, the centre console gets perimetered by a metallic finish for the rails. With these clever touches, Mahindra has managed to ensure that the Scorpio-N’s interior feels posh and upmarket in every sense. The feature list is long too, with the inclusion of an electric sunroof, cruise control, dual-zone climate control and more.

Talking of powertrain choices, there are two of them on offer - 2.0L mStallion turbo-petrol and 2.2L mHawk diesel. The former is tuned to push out 203 PS while the latter develops 175 PS of peak power output. Transmission options include a 6-speed MT and a 6-speed AT. Those ready to travel the unknown paths, also get the option to settle down with the 4x4 drivetrain.